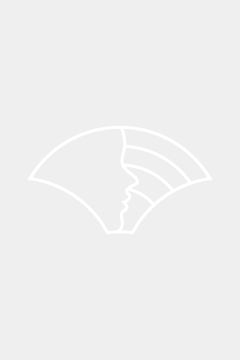 ASEAN, being committed to the promotion and protection of human rights, gender equality and reducing inequalities, calls upon its leaders and relevant sectors to look into ways by which the opportunities arising from deeper economic integration will be equitably shared among men and women. Ignorance of the rights, dignity and capabilities of women and failure to capitalise on the potential of women to improve human resource productivity would certainly be a missed opportunity.

This study attempts to assess the impact on women resulting from the expansion of regional trade and economic integration in the context of the ASEAN Economic Community, in particular in the areas of trade, investment and skilled labour. The study employed arigorous methodology and analysis of trade and labour market data relating to women’s economic participation and conducted validations with relevant stakeholders. The study highlights that despite potential significant impact to women in terms of volume of jobs created, the AEC would contribute little in terms of changing the gender pattern of employment and wages. The above condition generally arises from the vast inequalities in women’s labour force participation that inhibits the ability of women to take advantage of opportunities created by AEC.